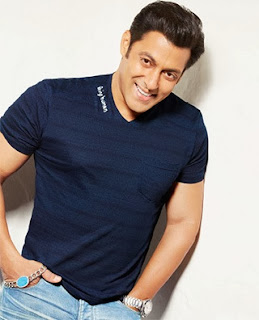 Salman Khan recently announced that Bigg Boss Season 7 might be his
last season. Now that news is appearing to be true with the latest
development. Salman had hosted four back to back seasons of Bigg Boss.
In fact many channels reported that he might be going back to Dus Ka
Dum show which he hosted for two seasons. But Salman has spills the
beans and has confirmed that he is trying to host a new show which is
on the line of social cause with full on entertainment quotient.

Salman says to IANS, "We are working on something which is different.
It is not along the lines of 'Satyamev Jayate'. We will have a lot
more entertainment in it. We will rock next year." The 48-year-old,
who had also hosted another reality show "Dus Ka Dum", added: "The
show that we are doing will change a lot of things. It's a brand new
show altogether, which will talk about social causes. I will be the
host and this will definitely change a lot (of things)."

Salman will soon be seen in a social cause movie Jai Ho which is about
to hit theaters in two weeks time.