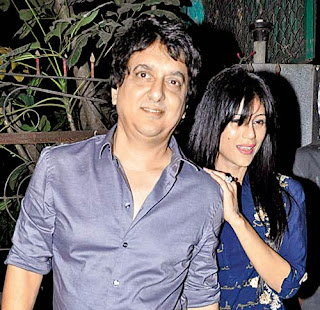 The producer turned director Sajid Nadiadwala, who is currently busy
in the shooting of Salman Khan starrer 'Kick' says 'Kick' will be
different from all the Salman starrer films that he done before.

The director who has already worked with Salman as a producer for
quite a few films says he will add his style and touch to the film.

"This film is going to be different. It is
completely different from Salman's films
earlier. I will add my style and touch to
it," Sajid said.

Also starring Jacqueline Fernandez, Nawazuddin Siddiqui, Mithun
Chakraborty and Archana Puran Singh, 'Kick' is a remake of a 2009
Telugu hit of
the same name. It is slated to release on Eid next year (July 27).