"I want to make a documentary for my father": Uday Chopra 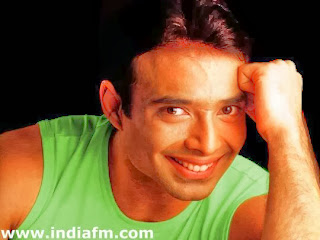 Bollywood actor turned producer Uday Chopra said he wants to make a
documentary on his late filmmaker father Yash Chopra. He also said
that it will be something different.

Here is what Uday Chopra said about his plans:

"I want to make a documentary but I don't want to do a regular one. I
have spoken to a few people and I want to do something
different........ I want somebody who can crack something that will be
unique. .........It is great to immortalise someone like
him..........It is too early to say what we will do. But we will
surely do something to commemorate him.,"