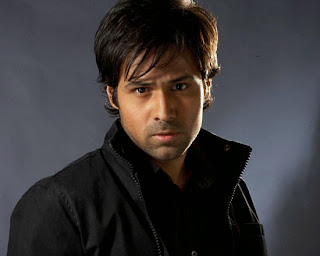 Bollywood actor Emran Hashami who is known as "Kisser King of
Bollywood", Emran Hashami has been roped in choreographer turned
director Remo D'souza's upcoming film 'Badtameez'. According to the
sources, he will play a rockstar in the film.

As per sources, Emraan and Remo wanted to team up for a project since
a very long time. The idea of 'Badtameez' got the actor really
excited, and he came on board.

Remo D'Suza also confirmed the news saying-
"Emraan will be seen playing a flamboyant rockstar. It's a mischievous
character, quite similar to his real life image. There will be many
dance numbers for which he will have to attend some workshops. As of
now, we are working on his look."

Film is a musical thriller. It will be produced by Varun Bajaj.