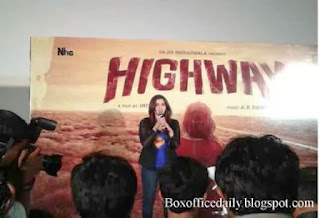 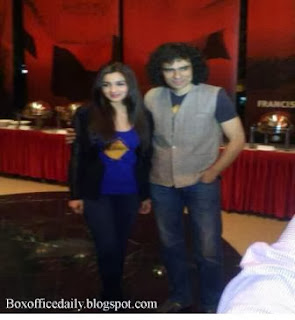 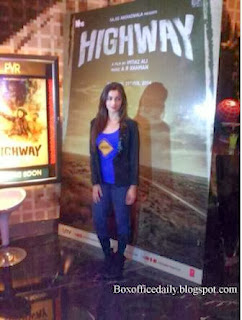 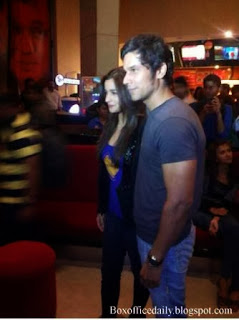 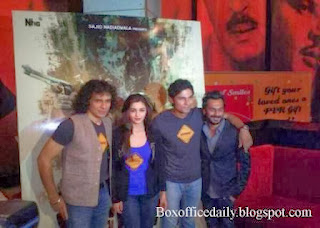 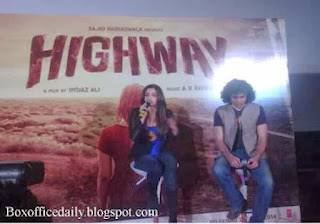 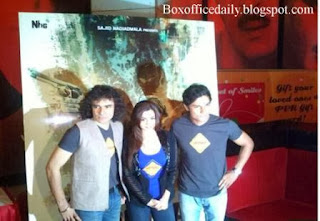 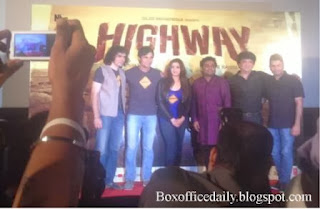 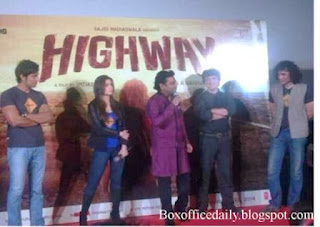 Here we are exclusively present photos from the trailer lunch of
"Highway" which was released last night (Monday, 16th Dec). Starring
Alia Bhatt and Randeep Hooda, film is directed by Imtiaz Ali and it is
produced by Window Seat Films. A. R. Rahman composed music for the
film. Film's budget is around Rs.40 crore. It is all set to release on
21st Feb 2014.