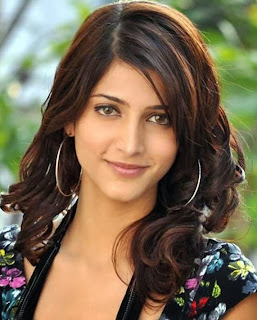 Here is a bad news for all Shruti Hasan's fans !! The Southern beauty
Shruti Hasan has been hospitalized in a private hospital after she
complained of severe stomach ache. She was shooting for her upcoming
Telugu film 'Race Gurram' that time.

Shruti was admitted to Jubilee Hills Apollo hospital. She is currently
undergoing treatment. Shruti was attending the app launch of her
forthcoming release flick 'Yevadu' when she complaint of acute pain in
stomach.