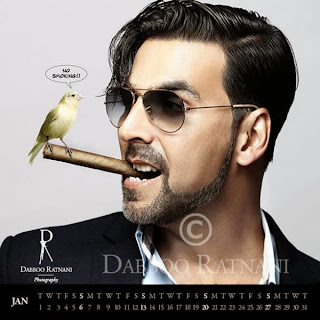 This year, 2013, was not good for bollywood superstar Akshay Kumar.
His 3 films released this year, but not any film collected good amount
except his first film of this year 'Special 26'. His much awaited film
'Once Upon A Time In Mumbai Dobaraa' and 'Boss', both failed at the
box office. Khiladi of B-town, Akshay is now much hoped from coming
year. Gabbar, Holiday, Its Entertainment and Shaukeen remake are his
next year's project.

Here is his last 3 film's box office collection with its official verdict.