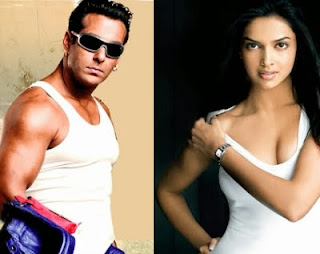 According to a report by Microsoft's online search engine, bollywood
superstar Salman Khan became most searched bollywood celebrity in
India for the year 2013. He beats Shah Rukh Khan on the rank.

In the rank of female celebrities, actress Deepika Padukone became
most searched celebrity because of her strong box office performance.

ShahRukh Khan's 'Lungi Dance' from his all time blockbuster movie
'Chennai Express' became most searched song of the year.

In sport field, Master blaster Sachin Tendulkar searched by most of
people on Internet.

3 Most Searched Track of the Year:-


3 Most Searched Actress of the Year:-


3 Most Searched Players of the Year:-