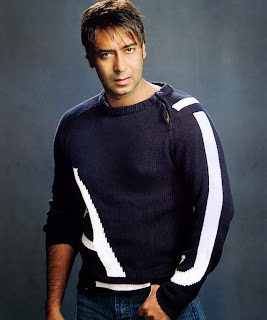 Singham actor Ajay Devgan has been roped in a horror film. The
untitled film will produced by actor Tushar Kapoor. This is the first
time Ajay is doing any horror film. Tushar is also producing any film
first time.

The makers have bought the official rights of the Tamil horror comedy
Kanchana- one of the top grossers of 2011 for the film. The Hindi
remake of film will be directed by original Tamil film director,
Raghava Lawrence. It will go on the floor next August.