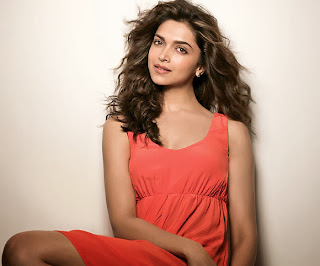 This year is fully lucky for the most beautiful actress. The actress
who started her career from modeling is happy with her success.

Deepika's four film released this year, which earned totally 601,80
crore, which is the highest for any bollywood actress in just a year.

The actress, who entered in bollywood with Shahrukh Khan in 'Om Shanti
Om', seen again with the superstar in 'Chennai Express'. All you know
about the film, which became the biggest blockbuster of all time in
bollywood history by earning Rs.227.13 crore in Indian box office,
which was the highest grosser of bollywood that time.

Her lastest release and ofcourse her last release of this year, is
also doing great at the Indian box office and earned Rs. 85.65 Crore
in just 8 days.

In this way, her four film earned totally Rs.601.80 crore at the
Indian box office and became the one and only 600 crore bollywood
actress. Hands up Deepika!!