Exclusive Look of Shraddha Kapoor From 'The Villain' 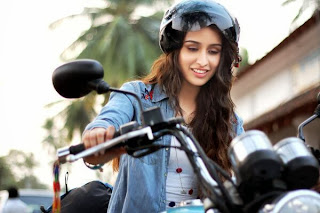 Here is presenting brand new look of Aashiqui 2 actress Shraddha
Kapoor from her upcoming film 'The Villain'. Also starring Siddhartha
Malhotra, Riteish Deshmukh and Amrita Puri, film is directed by Mohit
Suri and produced by Ekta Kapoor. It is slated to release on 20th June
2014. Check it out: