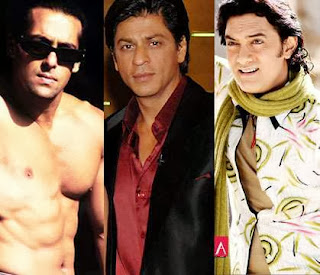 Bollywood superstar Salman Khan says he don't want to break box office
records created by ShahRukh Khan and Aamir Khan. He says he don't have
any ego with business records of their films.

Salman also said that he believes in a good film and the promo should
be the deciding factor for people whether they want to see the film or
not.

He said, "I wish and hope everybody's film should do well so that the
business is more, industry grows, etc."