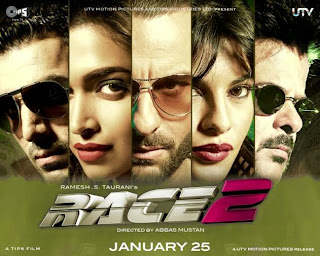 The biggest news of this time for all bollywood lovers !! Race 3 is
coming soon !! After the success of Race 2, the filmmakers are ready
for its third installment. So guys, get ready for RACE again.

According to the sources, the makers have started the scripting of
Race 3. The only one change between its last part and its upcoming is
its director will change. Yes, director of previous two installments
of Race, Abbas-Mastan, will not direct its next installment.