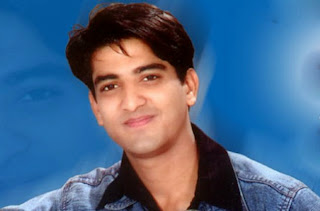 The winner of Indian Idol season 2, singer Sandeep Acharya has passed
away yesterday (Sunday) at a hospital in Gurgaon. He was just 29 years
old.

Sandeep had been suffering from jaundice for more than 2 weeks and he
was admitted to a hospital in his hometown in a critical condition.

According to the sources, Sandeep was supposed to release his new
album 'O Sanam Tere Bina' mid- December. The singer is survived by his
wife and a month old daughter.