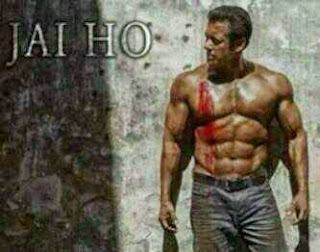 Bad News for all Salman Khan fans !! The trailer of Salman Khan's much
awaited upcoming film which was scheduled to release tomorrow (5th
December), has been delayed. It will now release next week.

All Salman Khan's fans are eagerly waiting for the superstar's
upcoming film's first look. But now they have to wait a week more.

Also starring Sana Khan and Daisy Shah, the film is produced by
Salman's brother Sohail Khan. Film is all set to release on 24 Jan
2014.