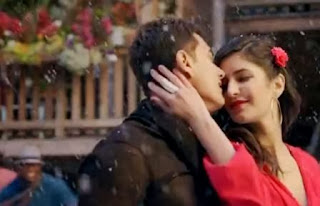 The Aamir Khan starrer 'Dhoom 3' has created history again. It has
created a new record at the box office in neighbour country Nepal.
Dhoom 3 becomes highest grosser hindi film till the date.

The third francise of Dhoom series, has already become the highest
grosser film of India. And now it becomes highest grosser in Nepal
too. According to the report, Dhoom 3 has collected Rs. 6 crore at
Nepali box office. It is the collection of totally two weeks (14
days).

According to a noted Nepali film director Tirtha Thapa, Dhoom 3' is
the first film to earn Rs 6 crores in Nepal. According to her, a
Nepali film needs Rs. 20 Lakhs considered a hit. It means, Dhoom 3 has
earned the equivalent of 30 Nepali hit
films just in two weeks.