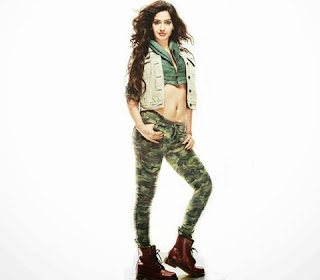 Bollywood actress Sonam Kapoor has been roped in actor turned producer
Arbaz Khan's next venture. She has been signed in the film titled
"Dolly Ki Doli".

This is the first time Ranjhana actress will be working with Arbaz
Khan. Arbaz also has left his superstar brother Salman Khan first
time.

Dolly Ki Doli is a woman centric quirky drama. Sonam will play a
bindaas North Indian girl Dolly in the film. She will accompanied by
three other male co-stars who are yet to be finalized.

Dolly Ki Doli is directed by Abhishek Dongra. It will go on floors in January
2014.