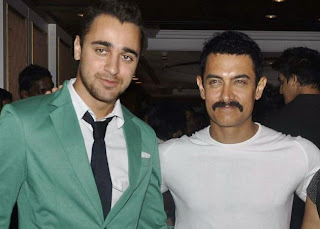 One of the much awaited movie of this year Dhoom 3 is coming this
20th. All bollywood lovers are excited about the film and ofcourse the
booking of film in theaters is more than biggies grossers film of this
year Krrish 3 and Chennai Express.

The actor who was last seen in 'Gori Tere Pyaar Mein' recently said in
an event about the film-
"I think, there will be some new club.
Rs.200 crore club has already been made, and for this film there will
be a Rs.300- Rs.400 crore club,"