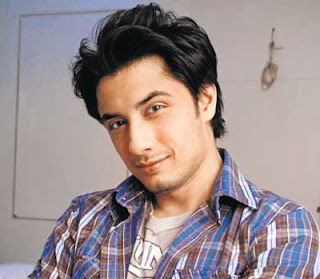 Bollywood actor Ali Zafar, who debuted in bollywood with 'Tere Bin
Laden', is ready for his first item song for the sequel of his debuted
film. Ali will do an item song in 'Tere Bin Laden 2'.

He will sing and compose an item number for the film, in which Manish
Paul will be playing the lead.

The details of his song are being kept under wraps but according to
sources, the song will be released just a few
weeks before the release of the film. The film is slated to release
for Summer of 2014.